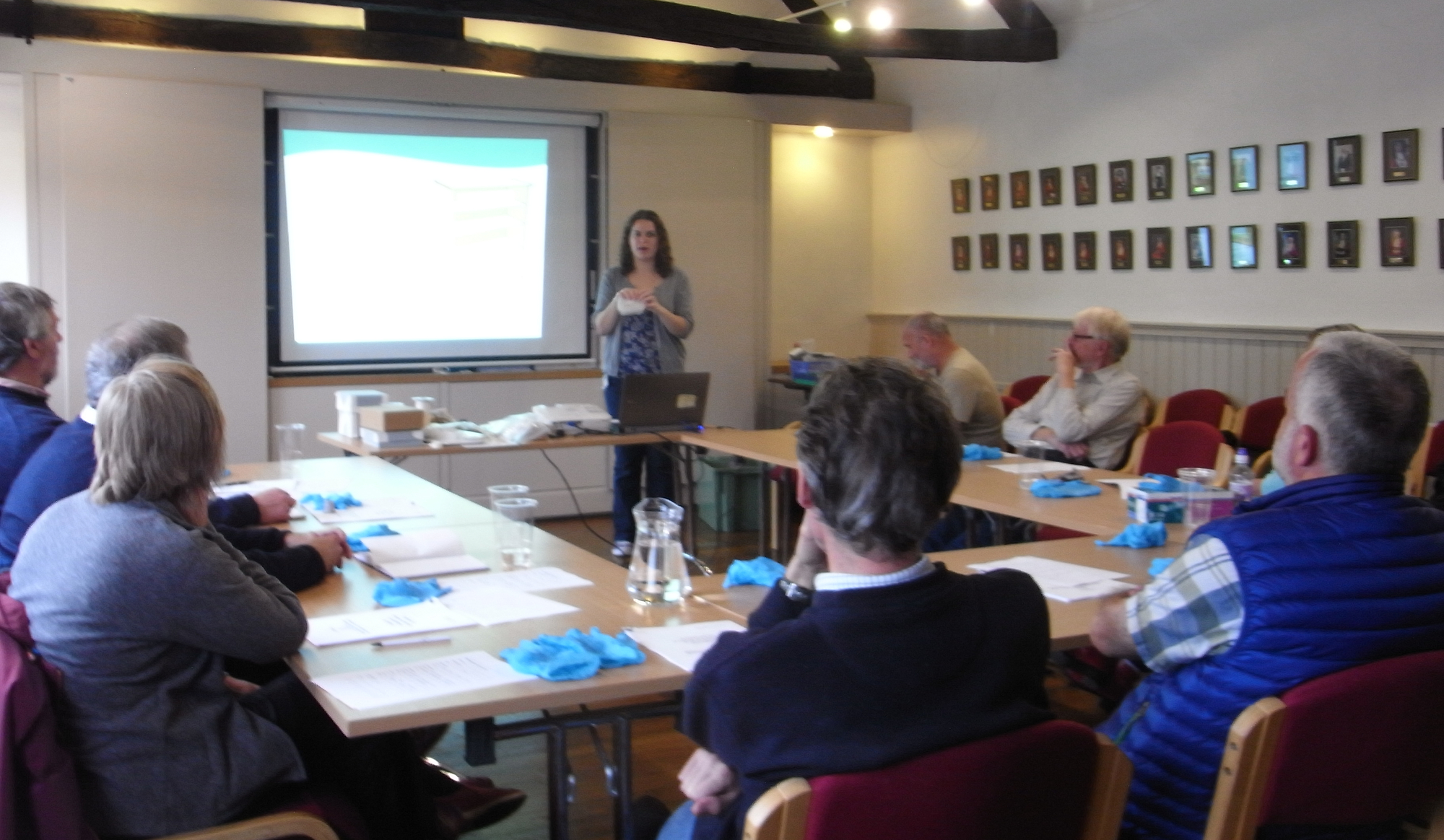 What is a Hoard?

A hoard is simply a collection of objects that have been buried in the ground. The big question is why were they buried? There are many theories as to why hoards were buried, and it may be that we will never know for certain. It’s likely that different hoards were buried for different reasons, especially considering that there are over 2,000 known Roman-era coin hoards alone in Britain. One of the most popular suggestions is that hoards were buried for safe keeping, possibly as a bank or to keep from marauding attackers. More recently people have suggested that the burials are ritual offerings.

The Portable Antiquities Scheme is a project that encourages the voluntary recording of archaeological objects found by members of the public in England and Wales. Every year thousands of objects are discovered, many of these by metal-detector users, but also by people whilst out walking, gardening or going about their daily work.

To learn more about PAS, including a list of all their recorded objects, visit their website: Portable Antiquities Scheme

What if I find Treasure?

The first question to ask is, Is this Treasure? Under the Portable Antiquities Scheme, Treasure has a specific meaning: ten coins or more over 300 years old, or two coins or any metal object containing 10% gold or silver over 300 years old. Anything found with treasure is also considered treasure (e.g. a pot). Once you decide you might have found Treasure, you have to report it to the Coroner via a Finds Liaison Officer. If the objects are confirmed as Treasure, then they are valued and offered for sale to the local museums first and then to the public. The proceeds are then split evenly between the finder and the land owner.

Romans first arrived in Britain with Julius Caesar in 55BC. From then on there was Roman influence on the Iron Age culture in the area. But It was not until the invasion of 43 AD under the leadership of the Emperor Claudius that Britain became part of the Roman Empire. The subjugation of Britain into the Empire was not an easy task. There were many setbacks and revolts – the most famous of which was that of Boadicea and the Iceni tribe around 60AD. The recently established town of Londinium was famously burnt at the time. By 300 AD the Roman way of life was pretty well established. In Wiltshire there were many villas in the area as well as Roman farmsteads. Roman roads like the Fosse Way enabled goods and soldiers to move easily about the country side.  After almost 400 years of rule in Britain, the Roman Empire withdrew back to Rome in 410 AD to defend itself against barbarian invasions. It would take much longer for the Romans influence to wane.